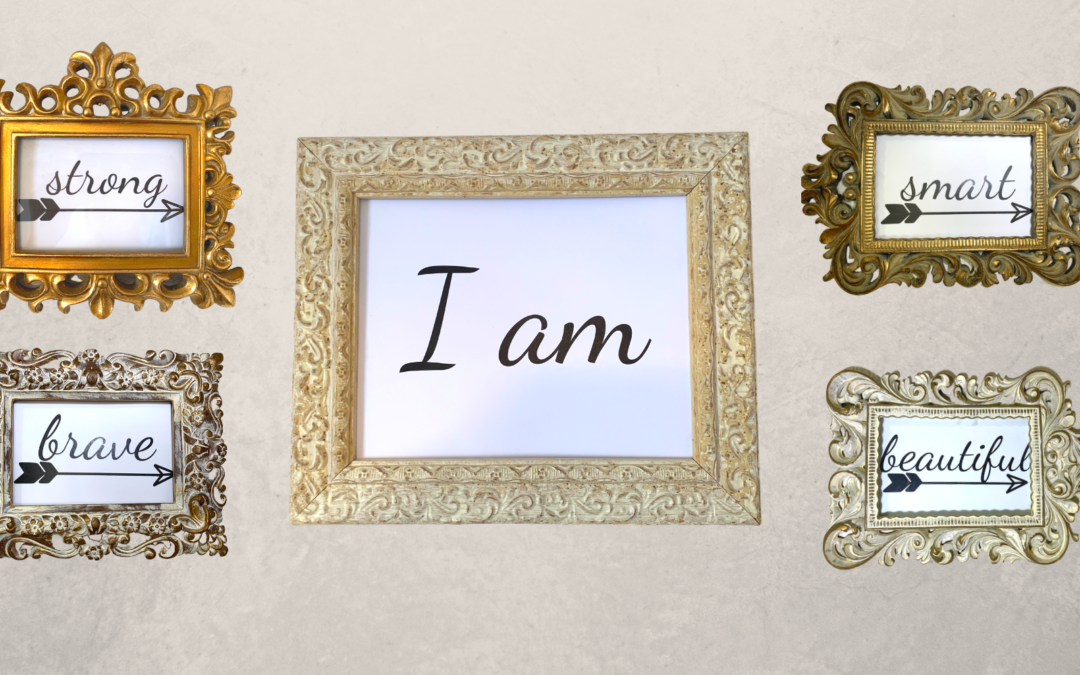 As the world recovers from COVID, the internet revolves around influencers, and the world’s weather goes crazy, I think many parents are worried about their children’s futures. How will they navigate all the hardships of life, how can a parent help them build their confidence and be okay with themselves? This post contains Free Printable Empowering Wall Art for your child’s room. Or your room…whoever’s room!

Skipping over the more gruesome aspects of mythology, Athena is the Greek goddess of wisdom and war. In Roman mythology, she is known as Diana. In American comic book mythology, she’s Wonder Woman. Pretty badass if you ask me.

Artemis is the goddess of hunting, the moon, wild animals, and nature. That’s a lot of power. Greek soldiers used to pray to her to ensure they had wind in their sails before traveling the seas. Modern world NASA chose to name for their space flight program with the mission of having women touch down on the moon.

Have you ever seen the video of the father getting his daughter ready for school by standing her in the mirror and telling her to repeat empowering words to herself?  If you haven’t seen the video, I’ve included it below.

Disclaimer: As an Amazon Associate I earn from qualifying purchases. This means I get commissions for purchases made through links in this post at no extra cost to you. I do my best to only recommend products I have tried and would use again for these activities.

I love this video! I love that this father is showing this little girl how special she is.

Having your child see that you think these things about them and having them repeat it to themselves can help build their confidence. According to Business Insider, one of the greatest ways you can help your child become confident is to support them as they reach new challenges but allow them to overcome those challenges as they are able. Basically don’t hover too much, let them do it!

Tomorrow I’ll Be Brave, by Jessica Hische is a book that models this and is a great source of inspiration.  If you haven’t read it yet, I definitely recommend it!

One of the reasons for this is your child learns how characters handle sticky situations, the consequences, and healthy resolutions. Books help them understand how to better speak up for themselves and what language to use.

My daughter, Athena is a prime example of this. She has struggled with a minor speech delay. However, in the past 6 months we’ve really upped our reading time (and TV time is the Kid’s Picture Show). The more I read to her the more she verbalizes on her own. The more I understand what she says to me the more confident she becomes to speak to people she would normally remain silent in front of. The transformation is truly incredible!

I created wall art incorporating what I hope my girls will come to discover and cherish about themselves. I want to emphasize how important their personalities are, how they are strong, brave, and bold. And of course, beautiful.

I have these displayed just above their reading nook. They can read all the adventures of heroes and heroines and imagine themselves doing those brave and bold things.

Enter your email and name into the subscription box below and you’ll get your own set for free.

Thanks for visiting. I hope you enjoy the printables! Please let me know how they worked for you!

Latest posts by Katie (see all) 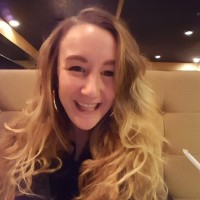 Number of items in cart: 0 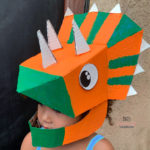 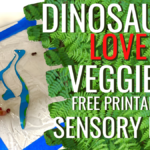 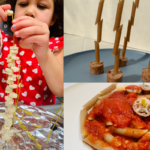 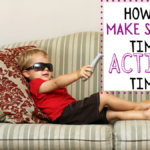 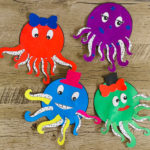 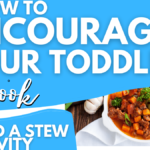 How to Encourage Your Toddler to Cook: Build Your Own Stew141 Total Shares 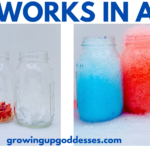 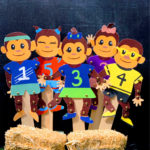 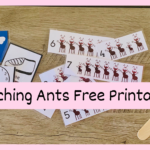 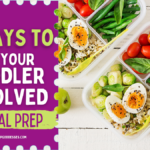 How To Include Your Toddlers in Healthy Meal Prep116 Total Shares 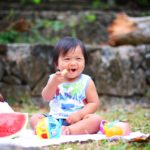 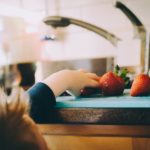 How to Help Your Moody Toddler Be Happier107 Total Shares 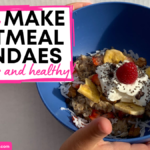 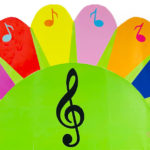 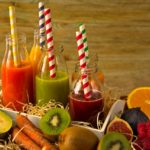